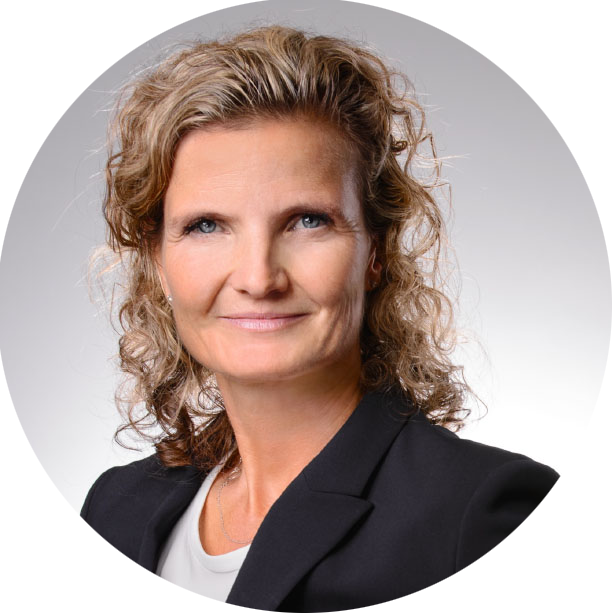 In 1990 Sabine Ohly graduated from business school on top of her class. From there she went on to pursue a career in banking.

She always had a passion for traveling and therefore decided to change careers in 1994 to start working for Hapag Lloyd, one of the biggest shipping/travel companies in the world.
In the year 2000 she moved to the United States and that’s when she became the owner/president of an equestrian business, which she operated successfully until 2016.

In 2016 she discovered a new opportunity of a lifetime while working in the equestrian business and this is when HerOhl Inc was incorporated. 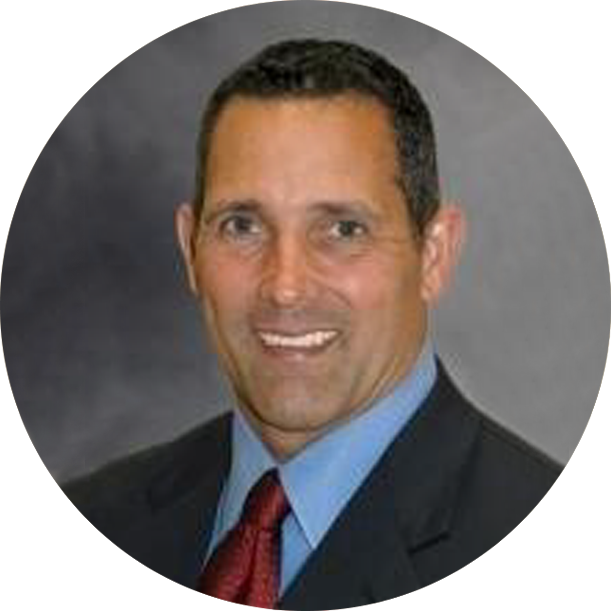 Dr. Bill Thallemer works as an independent healthcare consultant in the areas of Lean Six Sigma and Organizational & Leadership Development. Prior to this role, he served as the Vice President of Healthcare Training & Academic Partnerships for Global Health Education where he designed customized safety training for healthcare systems.

He also served as President of Global Health Management, an international health care design and development firm who conducted business in China, India, Mexico, and the UAE. His healthcare experience includes administrative roles in quality improvement, research, risk management, and is a Sr. Quality Reviewer for the American Health Care Association. 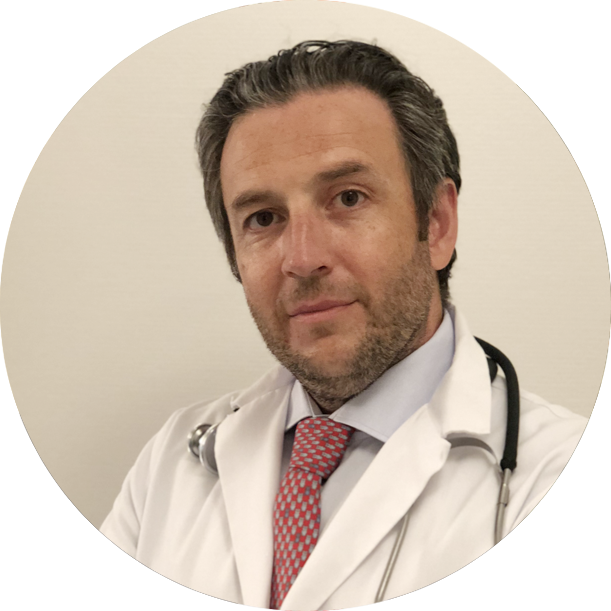 Dr. Palchyk was born in the Ukraine where he attended school until he moved to Germany in 1995. He later graduated as a Doctor of Medicine from the University Of Heidelberg, Germany in 2004.

In 2005 he started his surgical residency at Nordwest Krankenhaus in Frankfurt, Germany where he has been practicing as a Surgical Oncologist, specializing in diseases of the gastrointestinal tract. He has also been the commissioner for several pharmaceutical and nutraceutical clinical studies. 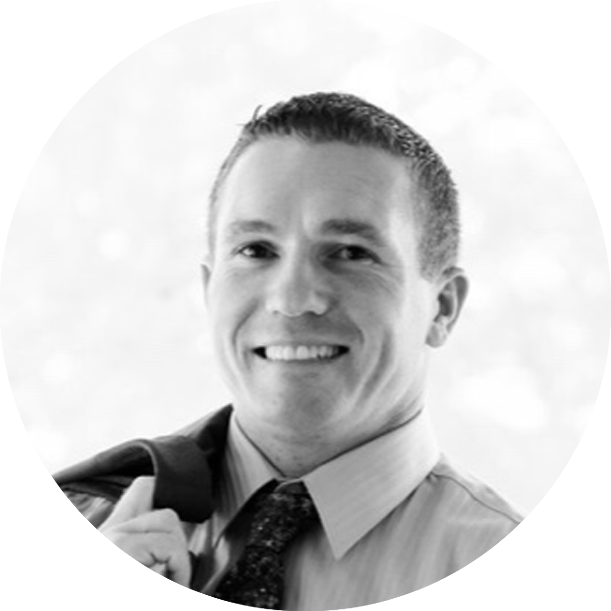 Mike originally from New Jersey moved to south Florida in 2004 to attend Lynn University. Mike currently holds a Bachelor’s Degree in Communications and a Master of Science Degree in Counseling. Mike entered the counseling field with a passions for people and a focus to find each person’s true potential.

Mike’s journey began in 2011 while working on the operations side of the substance abuse industry. In 2012 Mike’s clinical education and experience began, which guided him to become an influential counselor while working in a substance abuse treatment center in Hobe Sound Fl. Mike’s time here was influential to his development. Mike specializes in using an eclectic spectrum of clinical modalities to enable clients to foster long term recovery. Some of Mike’s specialties include Adventure Based Therapy, Recreational Therapy, EMDR therapy, CrossFit infused therapy, Nutrition, Psychodrama, and Motivational Interviewing. Mike is a proud member of the AEE and is looking forward to contributing to the continued growth of Adventure/Experiential therapy.

Outside of the office Mike enjoys coaching CrossFit as well as participating/competing in CrossFit competitions. He also spends his time playing lacrosse for the Palm Beach men’s team and coaching high school Lacrosse players to help develop their skills on and off the field. If you can’t find Mike on the field or in the gym scan the coast line and most likely you’ll find him free diving/snorkeling. Mike has a true passion for the outdoors and people. He comes alive when given the opportunity to connect his two passions 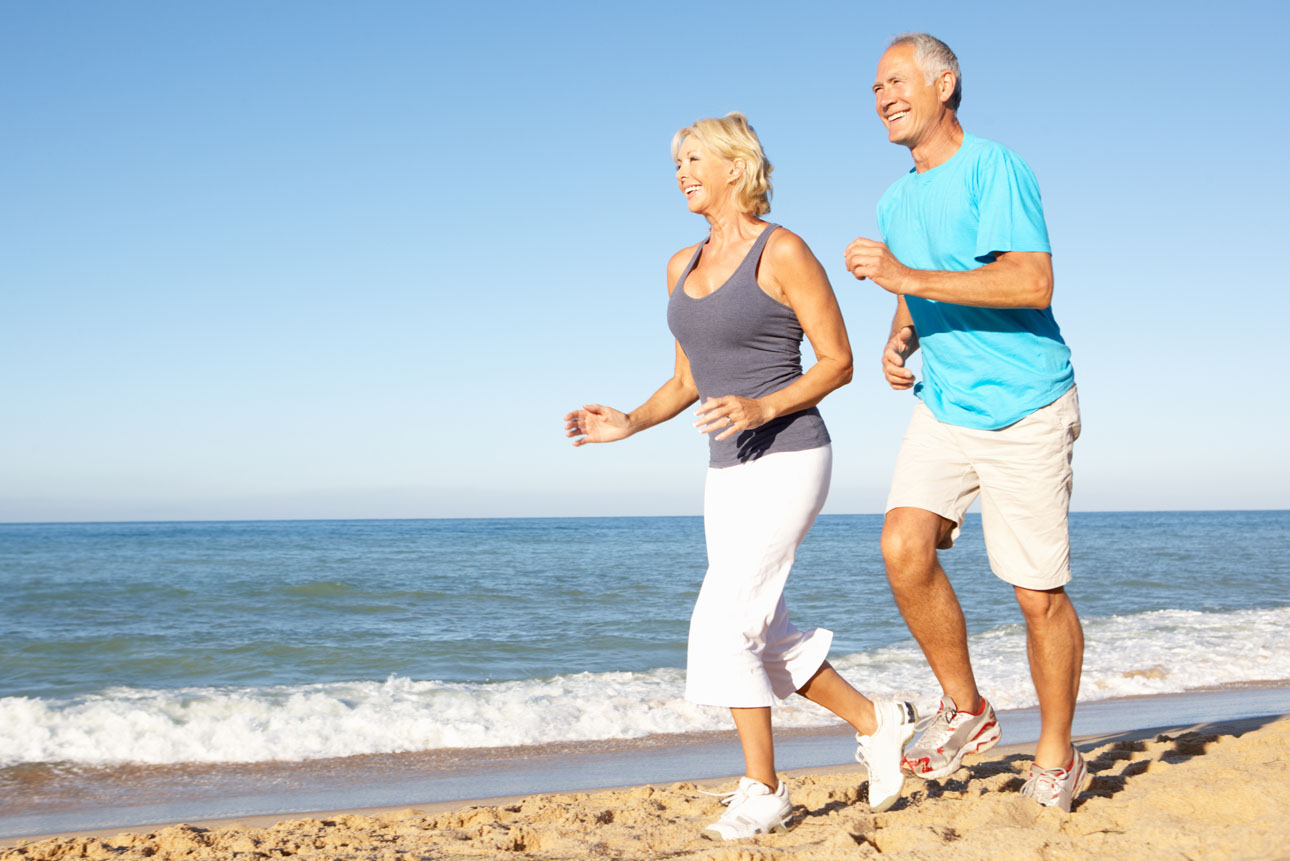 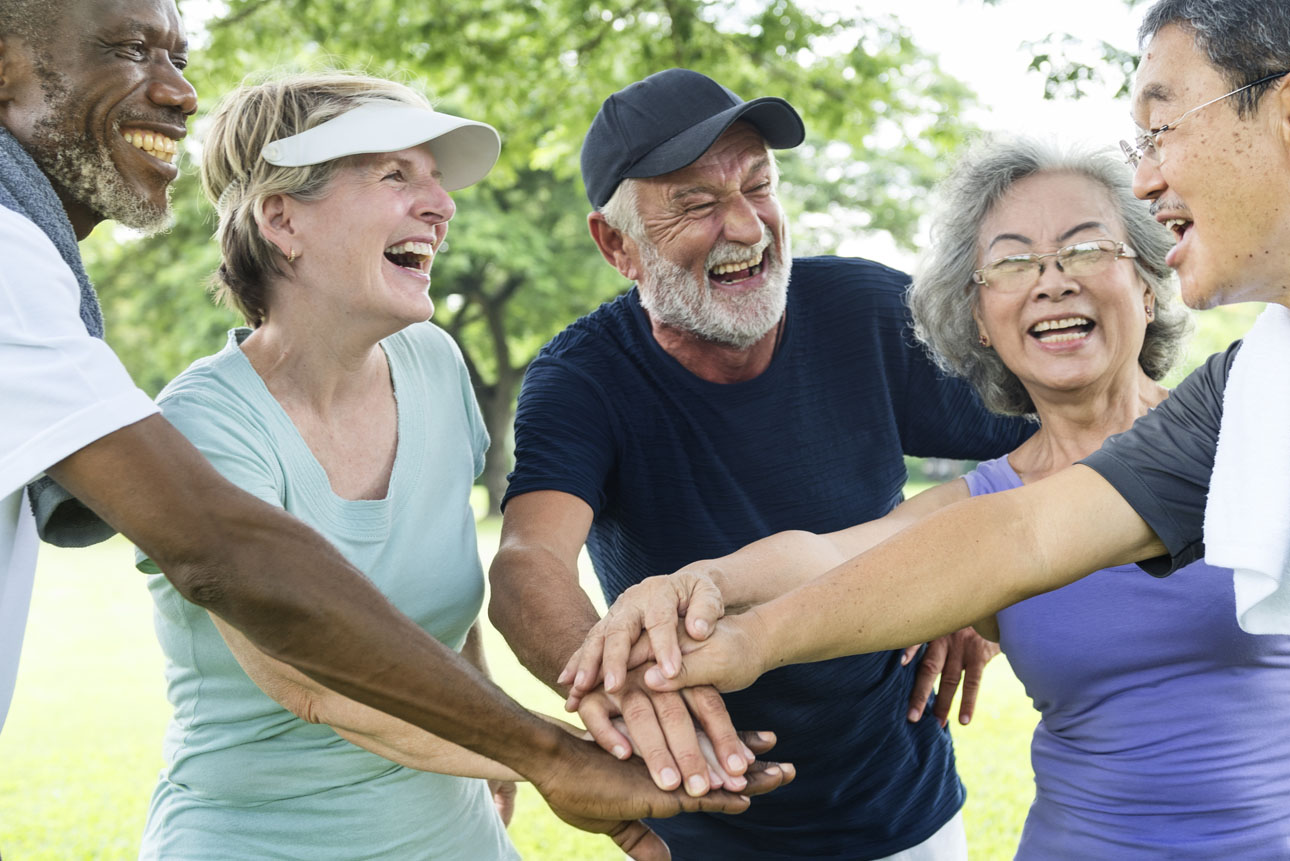 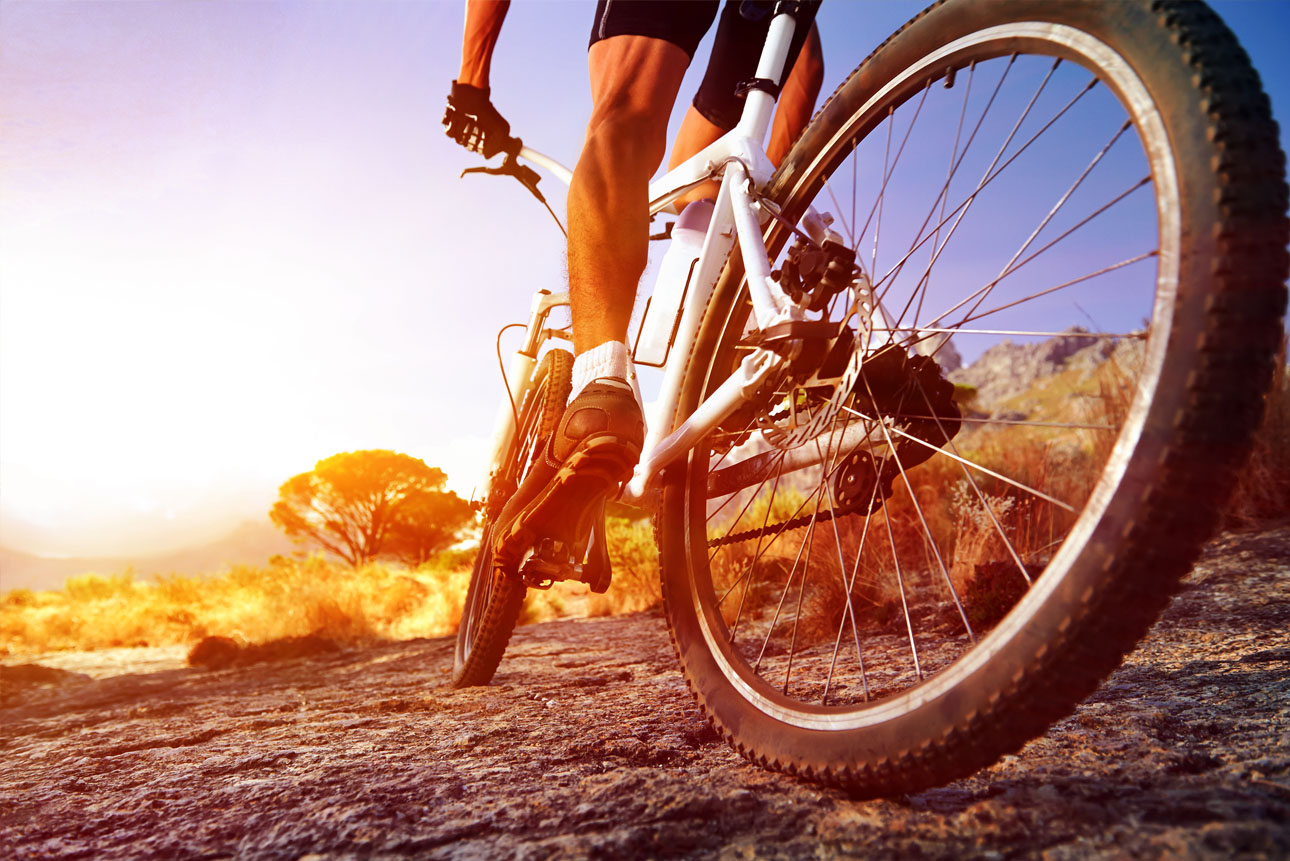 HerOhl Inc consists of a team of professionals from Healthcare, Biotech, and Finance. Our goal is to provide our customers with dietary supplements which support bone health.

We manufacture & distribute a product line of dietary supplements that helps maintain joint health and flexibility.

We created the dietary supplement that can help!
K2-VITA!

Our Water Soluble Formula
A water soluble formula dissolves in water and is readily absorbed into body tissues 4 times faster than fat-soluble formulas. Because they are not stored in the body, they need to be replenished regularly in our diet.